Looking At the Bright Side

A professor I knew in graduate school used to tell a story about a letter of recommendation he’d received for a prospective student. It said, “Anyone who takes [name redacted] into his lab will learn a lot about himself.”
As I slog along trying to turn my WIP into a novel, I’d like to add that any writer who attempts a revision of this magnitude will learn a lot about him/herself. Between you and me, it’s not always a pretty sight. To fend off discouragement, I’m trying to remember a couple things.
First, when Name Redacted decorated the ceiling of the dark room with glow-in-the-dark stars, he earned a severe reprimand. Stray light is a bad thing in a dark room. Nowadays, most dark room work has been replaced with more sensitive technology, but back then, dark room time was a strange combination of sensory-deprived boredom and anxiety about how the experiment would come out. The image of a mini constellation shining down on tired and worried scientists has remained with me through the decades.
Second, Name Redacted eventually had a successful scientific career.
Posted by Ann Finkelstein at 8:15 AM 2 comments:

The more words I take out, the better my writing is.
Posted by Ann Finkelstein at 4:46 PM 4 comments:

One evening at Honesdale, we discussed endowed objects. The definition in my notes is: a subject or object that seems to mean something other than it is, or has significance other than the literal.

I thought of many examples in fantasy and paranormal novels. Consider the ring, the mithril coat or Sting in Tolkien’s The Hobbit. The Harry Potter novels have too many to list. The Everafter by Amy Huntley is a novel of endowed objects as each item Madison finds allows her to revisit the time in her life when she lost it.

Realistic novels can also have endowed objects. In Nowhere Girl by A.J. Paquette the tea box contains Luchi’s past and her future. The mountain in Louis Sacher’s Holes is the cause of Stanley’s curse and the means of ending it.
I’ve been thinking about my novels. Over the years, I’ve “endowed” calluses, a basketball, a balcony, a camcorder, a chess set and a cane. What are the endowed objects in your manuscripts?
Posted by Ann Finkelstein at 3:16 PM 3 comments: 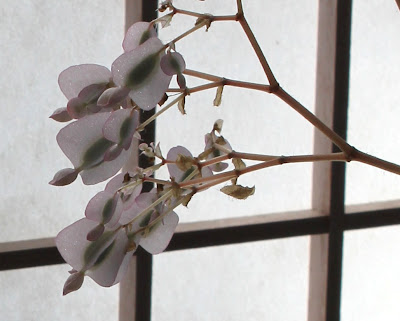 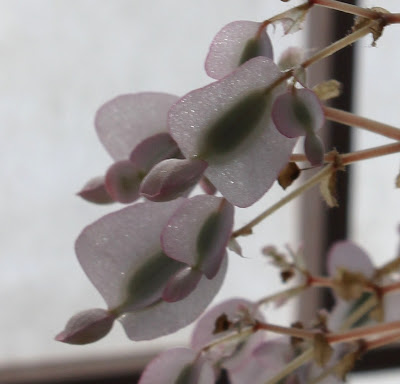 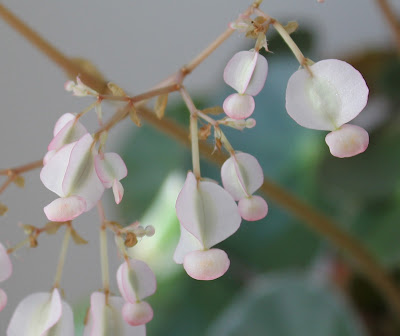 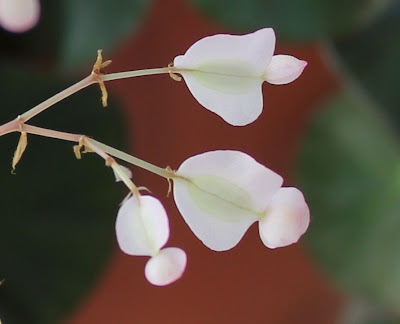 Last summer, I repotted these begonias, and they thanked me by blooming a month or two early.
Posted by Ann Finkelstein at 6:00 AM 2 comments:

"Do not let the facts get in your way!"
Posted by Ann Finkelstein at 6:00 AM 1 comment:

Last Saturday, I brought a couple snippets of my newly transformed manuscript to critique group. Faithful blog readers will remember that my protagonist and his love interest changed places. This was the first time anyone had read the new stuff.
It was greeted with faint praise.
Of course I was discouraged.
Then I realized that I’d lapsed into polishing and tinkering, and the manuscript isn’t ready. The do-si-do draft (where the characters changed places) was a quantum-shift revision. I need to embark on another. My protagonist’s personality, which is completely different from my previous protagonist’s personality, must shine from every sentence.
Polishing and tinkering is simple, seductive and fast, so it’s easy to be lulled into revision complacency. I thank my critique group for waking me up and getting me back with the program.
Posted by Ann Finkelstein at 6:25 AM 4 comments:

"You don’t know exactly what they mean by what it is that they said."
Posted by Ann Finkelstein at 6:00 AM 1 comment:

I’ve been researching spy gear for my WIP with the understanding that products available on the internet may be less sophisticated than models used by real secret service organizations. So far, I’ve gleaned that it’s easy to make tiny cameras and listening devices and hide them in ingenious places. Making a micro-tracking device is more difficult, probably because of the size of the battery.

The Spark Nano (link removed) is about 2”x3” and intended for use in a vehicle. The smallest tracking devices I’ve found are designed for pet collars.

The BBC production called Spooks in the UK and MI5 in the US showed tracking devices about 1”x1/4” that could be attached to a lapel or collar. They may exist, but I haven’t found them on the internet. I’ve read (and I can’t remember the book) about tracking devices that were minuscule adhesive discs. I suspect it was a fantasy novel.

Posted by Ann Finkelstein at 9:35 AM 4 comments: 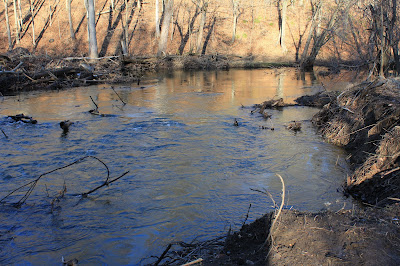 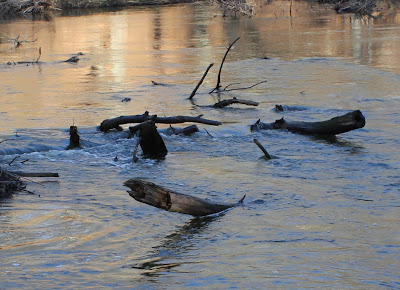 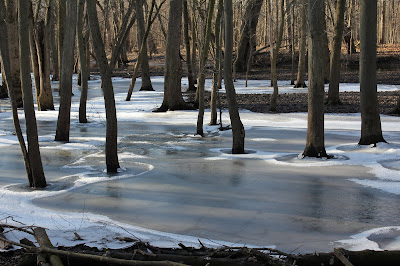 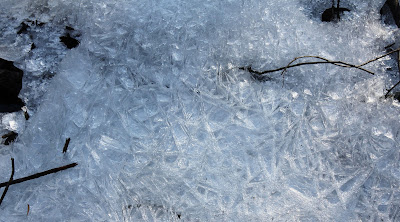 "I sound more enthusiastic in writing."
Posted by Ann Finkelstein at 6:26 AM 1 comment:

What's In A Name?

I just finished critiquing a novel for a woman I met at that SCBWI-MO conference. She had emailed me an electronic file named "Everyone’s Counting On Me." I wrote quite a bit about why I didn't like the title. I told her it was a plot of action so of course we're counting on the hero. I suggested her title could hint at the steampunk genre since the early chapters felt like historical fiction. I blathered on.
She wrote back to tell me the manuscript does not yet have a title. She named the file "Everyone’s Counting On Me" to remind herself that her husband and critique group expected her to finish and submit this manuscript.
Ha! I guess I’ve been taking myself too seriously.
Currently my work-in-progress is saved in a file called Honesdale Draft 3 which has little to do with the plot.
Posted by Ann Finkelstein at 6:04 AM 3 comments: 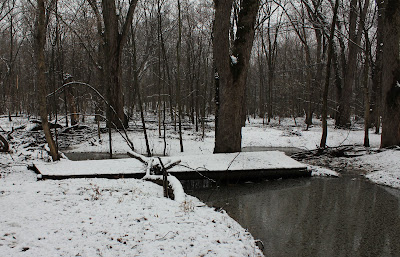 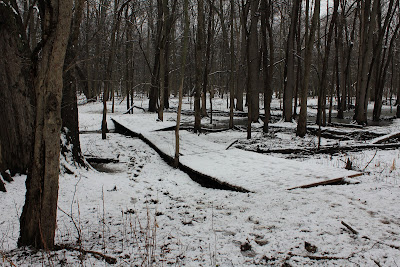 Michigan bridges falling down
Posted by Ann Finkelstein at 8:51 AM No comments: